Yellow Path is the amalgamation of everything we've learned about Five-Element philosophy, theory and practice and we're delighted to share it with you. It’s a resource for people who are simply curious; for people who would like to become acupuncturists and for existing practitioners who want to learn more.

The ‘Yellow’ in our name refers to the Yellow Emperor, born around 2700BC. He was the first emperor and leader of China and the author of the Huangdi Neijing, an authoritative text that is the foundation of Five-Element acupuncture. The Yellow Emperor asked his physician to ensure these teachings are "easy to learn, difficult to forget and accessible for future generations".This is what Yellow Path is about.

Gerad Kite is one of the UK's leading Five-Element acupuncturists, a teacher and author with 30 years clinical experience.

He received his licence to practice (Lic.Ac.) in 1990 and was awarded his Acupuncture Master (Ac.M.) certificate in 2000. He gained his Master Apprentice Certificate while attending J.R. and J.B. Worsley's Master Apprentice Programme and holds an Advanced Teacher Training qualification from the Worsley Institute.

In 1993 he started the first ever NHS acupuncture service in the UK based at Kings College Hospital (London) working with patients with AIDS and terminal illnesses. At the same time he ran a successful private practice on London’s Harley Street where, on the back of helping people struggling to conceive, he was dubbed by the national press as the “Daddy of all Fertility Experts”.

In 2006 he opened Kite Clinic where he led a team of 12 practitioners performing over 10,000 treatments a year. In 2007 he founded the London Institute of Five-Element Acupuncture (LIFEA) where he personally trained his current team of practitioners and new apprentices.

In 2011 Gerad opened his Wimpole Street practice where he currently practices and teaches. In 2016 his first two books ‘Everything You Need You Have’ and ‘The Art of Baby-Making’ were published by Short Books. In October 2020 Gerad launched Yellow Path, his Five-Element acupuncture training programme with original, online lecture material. 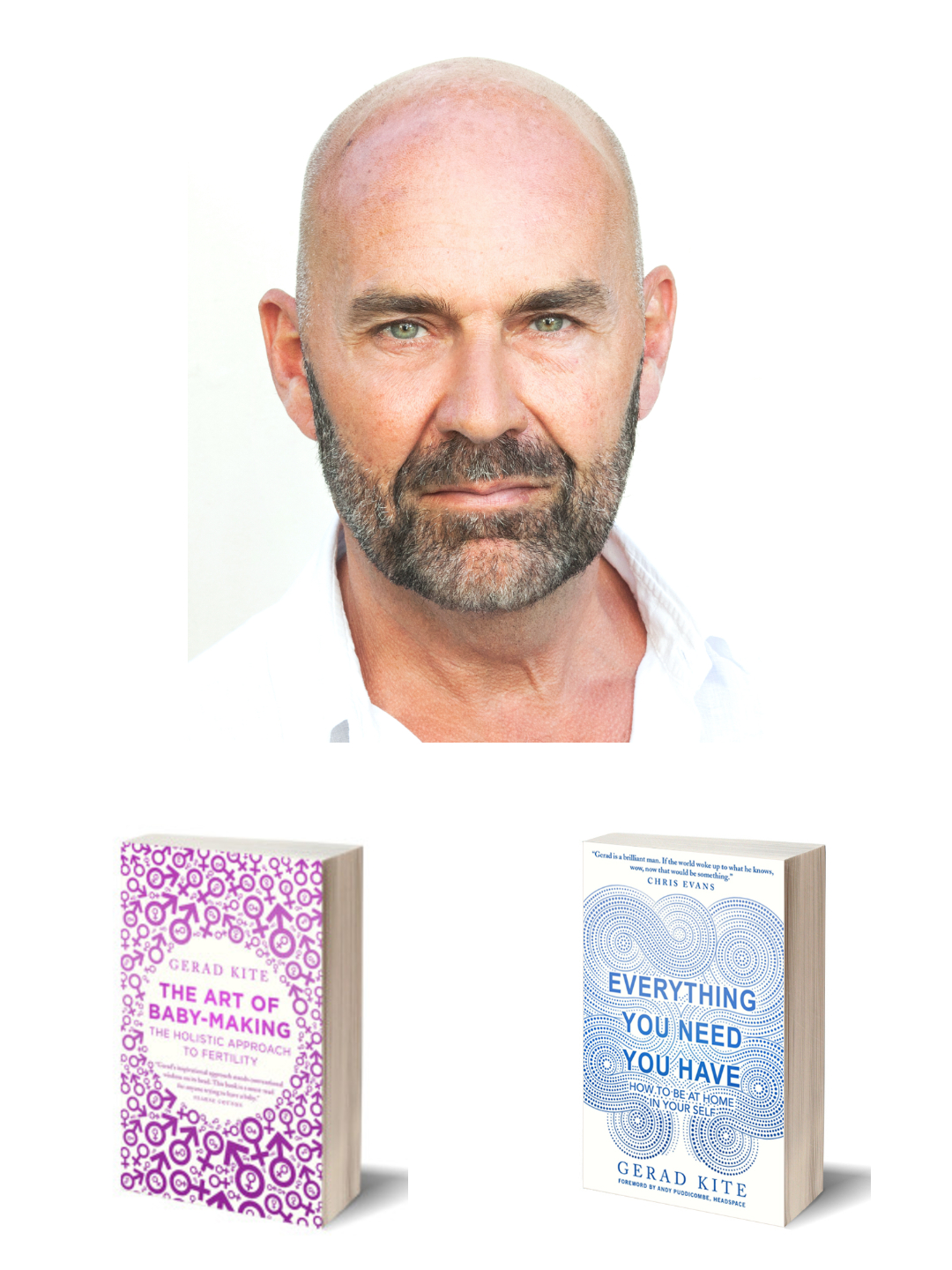 Yellow Path is our vision of sharing this ancient wisdom and practice with as many people as possible. We know that Five-Element acupuncture plays a significant and impactful role in dealing with the problems we face in the world today.

Our original filmed lectures, Zoom classes and in-person workshops continue as an oral tradition, even in this increasingly virtual age. This mix of teaching mediums provide an opportunity for our international community to come together and hold the spirit of this medicine and deliver its power.